The annual conference of the Association of Bulgarian Schools Abroad was opened on 26.07.2018. in the West Hall of the National Assembly. The conference was held under the auspices of the Vice-President of the Republic of Bulgaria, Mrs. Iliyana Yotova and the National Assembly, under the title “The Bulgarian Language – Bridge for National Unity”. Participation was given to the members of the Management Board of the Association of Bulgarian Schools Abroad and delegates – Bulgarian teachers from various parts of the world. Honorary guests of the event were Minister of Education Krassimir Valchev, Deputy Chairman of the Parliamentary Commission on Education and Science Milen Mihov, MEP Svetoslav Malinov, Deputy Minister of Foreign Affairs Yuri Shterk, National Ombudsman Maya Manolova, His Eminence Western and Central European Metropolitan Antonie, the chairman of the State Agency for Bulgarians Abroad Petar Haralampiev, the chair of the SBU Yanka Takeva, the representative of the vice-president Iliyana Yotova, members of the 44th Parliament, Bulgarian publishers, journalists and others.

Our representative was Mrs. Valentina Stefanova, Principal of Ivan Vazov First Bulgarian School and Project Coordinator at the Association Bulgarian Culture and Education.

Here is what Mrs. Stefanova said:

“Three years ago, a group of adherents created the Association Bulgarian Culture and Education to build a temple of knowledge for our children, so in a small town of Arma, the emerald green island of Northern Ireland struck the school bell and 15 children crossed the threshold of the Ivan Vazov First Bulgarian School.
Now that we are a member of the Association of Bulgarian Schools Abroad, excited and motivated, we will continue our support in the work for recognition of Bulgarian language for maturity throughout Europe and around the world. ”

Concert to celebrate 24th May – The Day of Bulgarian Culture, Education and Alphabet
New School Year 2018/2019 in the Ivan Vazov First Bulgarian School 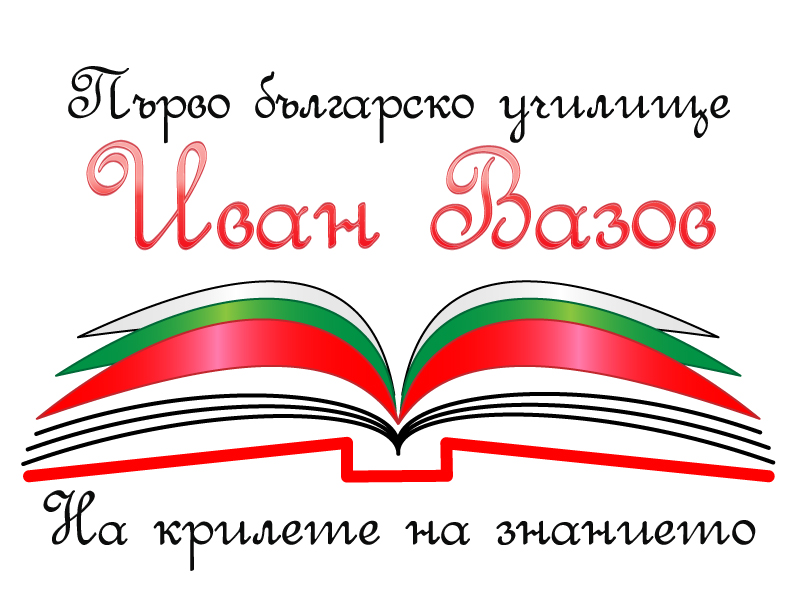